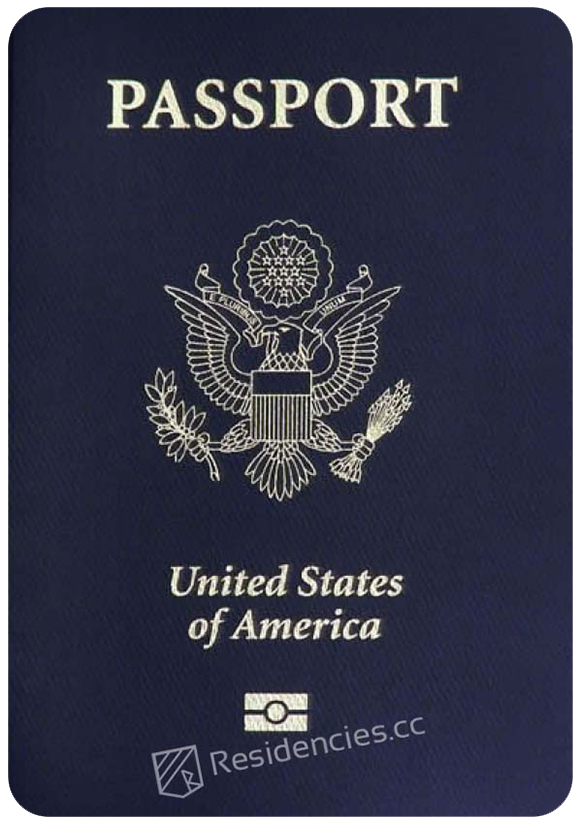 The United States are a country between the Atlantic and the Pacific. The land has a total area of 9,831,510 km² and a total coastline of 19,924 km. This area is about 1.0 times the size of Australia. The country has 18,617 mostly uninhabited islands in the open sea. There are direct national borders with the 2 neighbouring countries Canada and Mexico. The distance between Sydney and the Capital Washington, D.C. is about 15,740 km.With an Human Development Index (HDI) of 0.920 the United States counts as one of the high developed economies by UN-definition. The IMF also shares this classification. The United States are sometimes referred to as a tax haven.

The climate in the United StatesFor a country with a north-south extent of over 5000 km, it is not possible to describe the climate in general. A mostly moderate climatic zone determines the weather in the United States. As usual in the northern hemisphere, the days in the summer months are not only warmer but also longer. Depending on the season, the average daytime temperatures range between 6 and 31 degrees. In some parts of the country the temperature raises up to 38 °C. In the colder months and depending in the region, the temperature lowers down to -4°C in a month's average. Average daytime and nighttime temperaturesDetailed climate data for the United States and 51 geographic spots of the countryVolcanosEarthquakesTsunamis

what is the rank of United States of America in most of powerful passport index 2020 2019?

How strong is United States of America passport?

How many visa free countries with United States of America passport?