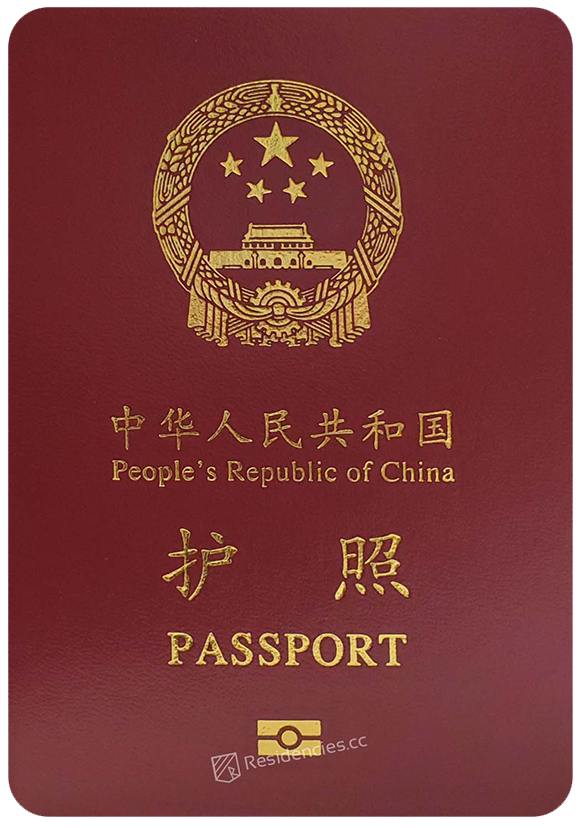 China (Chinese: 中国; pinyin: Zhōngguó; literally: 'Central State'), officially the People's Republic of China (PRC; Chinese: 中华人民共和国; pinyin: Zhōnghuá Rénmín Gònghéguó), is a country in East Asia. It is the world's most populous country, with a population of around 1.428 billion in 2017. Covering approximately 9.6 million square kilometres (3.7 million mi2), it is the world's third or fourth largest country by area. Governed by the Communist Party of China, the state exercises jurisdiction over 22 provinces,five autonomous regions, four direct-controlled municipalities (Beijing, Tianjin, Shanghai, and Chongqing), and the special administrative regions of Hong Kong and Macau.

The climate in ChinaFor a country with a north-south extent of over 3800 km, it is not possible to describe the climate in general. The climate in China is mostly subtropical. So it is much drier and warmer than in the most parts of the US or Central Europe. Only in a few humid months per year the intense of rain is a bit higher. Depending on the season, the average daytime temperatures range between 6 and 31 degrees. In some parts of the country the temperature raises up to 35 °C. In the colder months and depending in the region, the temperature lowers down to -4°C in a month's average. Average daytime and nighttime temperaturesDetailed climate data for China and 29 geographic spots of the countryEarthquakesTsunamis

How strong is China passport?

How many visa free countries with China passport?