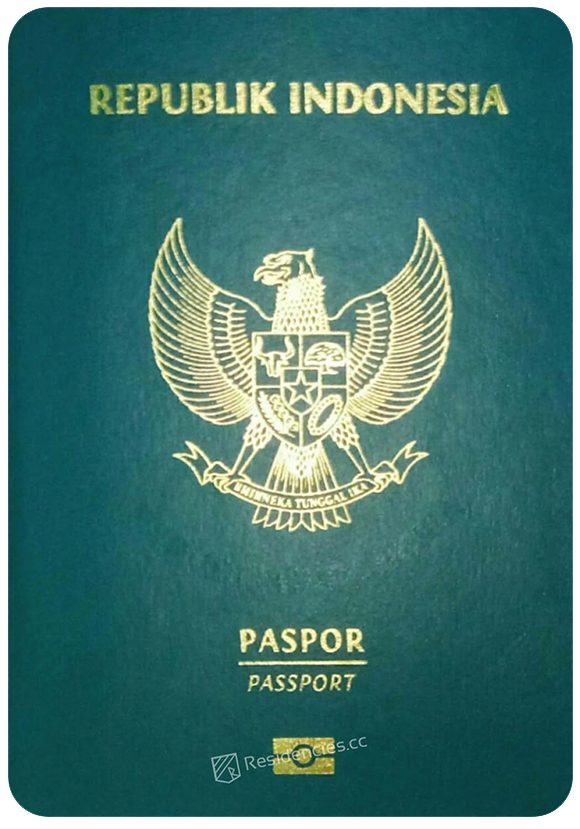 Indonesia is an archipelago between the Pacific and the Indian Ocean. The land has a total area of 1,913,580 km² and a total coastline of 54,716 km. This area is approximately 275% of the area of Texas. The archipelago consists of 18,307 mostly uninhabited islands. There are direct national borders with the 3 neighbouring countries Timor-Leste, Malaysia and Papua New Guinea. The distance between New York City and the Capital Jakarta is about 16,200 km.According to the definition of the International Monetary Fund (IMF), Indonesia is one of the developing countries because of its lower economic performance.

The climate in IndonesiaIn Indonesia, as in all equatorial countries, there is a tropical climate. Unlike in Europe or the USA, there is almost no difference between the seasons. The daylight hours vary little, and the temperature differences between summer and winter are also lesser. Depending on the season, the average daytime temperatures range between 31 and 32 degrees. In some parts of the country the temperature raises up to 35 °C. In the colder months and depending in the region, the temperature lowers down to 23°C in a month's average. Average daytime and nighttime temperaturesDetailed climate data for Indonesia and 33 geographic spots of the countryVolcanosEarthquakesTsunamis

what is the rank of Indonesia in most of powerful passport index 2020 2019?

How strong is Indonesia passport?

How many visa free countries with Indonesia passport?