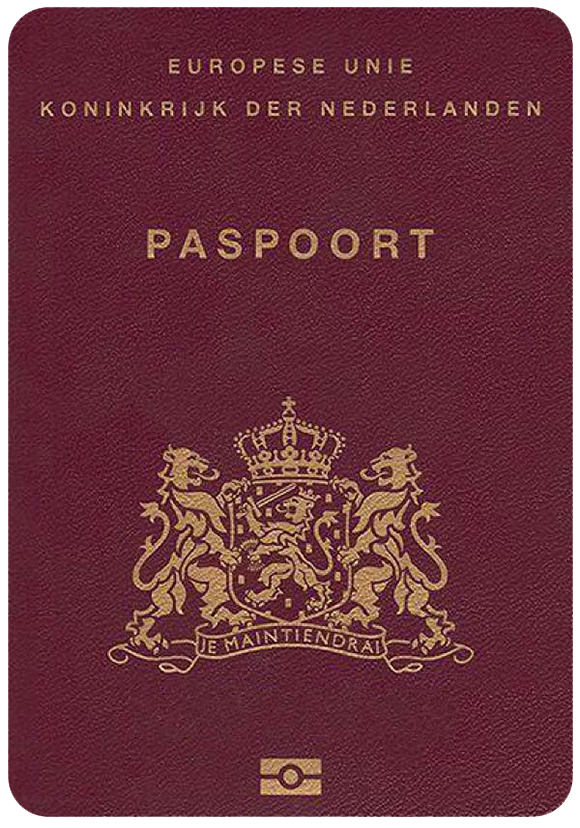 The Netherlands are a country on the North Sea coast west of Germany. The land has a total area of 41,540 km² and a total coastline of 451 km. This area is approximately 165% of the area of Maryland. The country has about 40 islands. There are direct national borders with the 2 neighbouring countries Belgium and Germany. The distance between New York City and the Capital Amsterdam is about 5,870 km.With an Human Development Index (HDI) of 0.934 the Netherlands counts as one of the high developed economies by UN-definition. The IMF also shares this classification. The Netherlands are are also called a tax haven by some institutions.

what is the rank of Netherlands in most of powerful passport index 2020 2019?

How strong is Netherlands passport?

How many visa free countries with Netherlands passport?