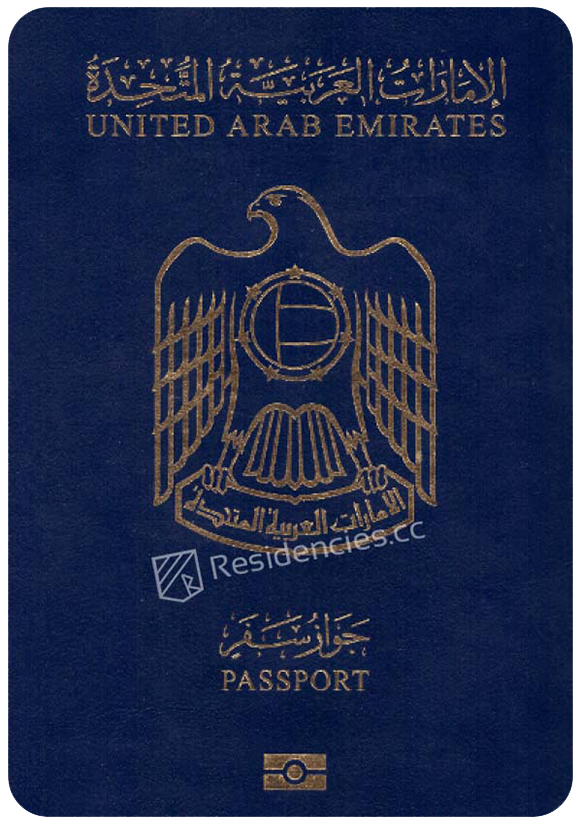 The United Arab Emirates are a country in the east of the Arabian Peninsula on the Persian Gulf. The land has a total area of 83,600 km² and a total coastline of 1,318 km. This area is approximately 105% of the area of Maine. The country has about 700 smaller and to a considerable extent man-made islands. There are direct national borders with the 2 neighbouring countries Oman and Saudi Arabia. The distance between New York City and the Capital Abu Dhabi is about 11,030 km.With an Human Development Index (HDI) of 0.866 the United Arab Emirates counts as one of the high developed economies by UN-definition. However, the IMF does not share this classification. The United Arab Emirates are are also called a tax haven by some institutions.

what is the rank of United Arab Emirates in most of powerful passport index 2020 2019?

How many visa free countries with United Arab Emirates passport?