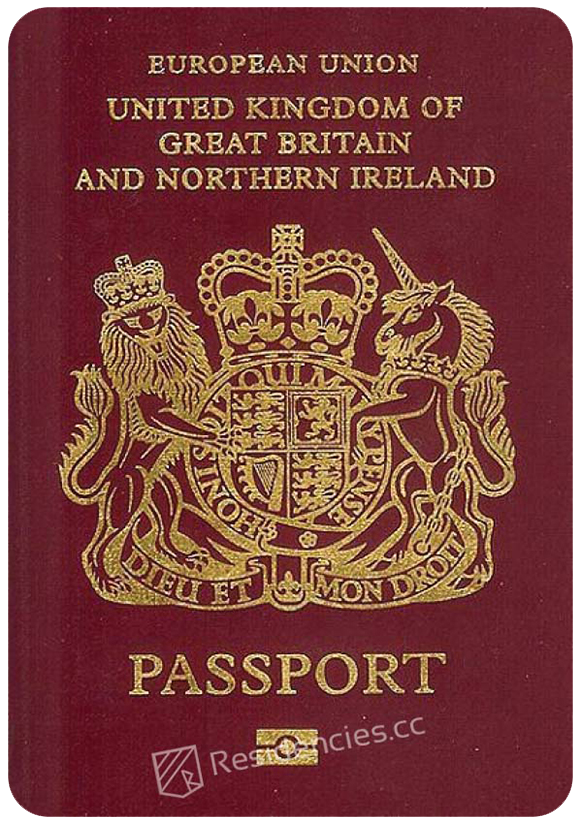 The United Kingdom is an island state in western Europe, separated from the mainland by the English Channel. The land has a total area of 243,610 km² and a total coastline of 12,429 km. This area is approximately 60% of the area of California. In addition to the main island, around 1,000 other small islands still belong to the country. Ireland ist the only directly neighbouring country of the United Kingdom. The distance between New York City and the Capital London is about 5,570 km.With an Human Development Index (HDI) of 0.920 the United Kingdom counts as one of the high developed economies by UN-definition. The IMF also shares this classification.

what is the rank of United Kingdom in most of powerful passport index 2020 2019?

How strong is United Kingdom passport?

How many visa free countries with United Kingdom passport?