Brasilia is a young planned capital that has always been target of expats and other Brazilian nationals: its population increased exponentially in the last decades, and many people are still attracted by the many opportunities of this city. Find out more in our guide!

This 5,802 km2 city is the federal capital of Brazil. Situated in the western center of the country, high in the Brazilian Highlands, Brasilia is a relatively young city; it was founded in April 1960 to be the country’s new capital. All of the major centers of federal government can be found there, including the presidential residence, Congress, the Supreme Court and 124 international embassies.

With a population of approx. 2,500,000, it is the fourth most densely populous region of Brazil. This diverse city is home to people from all around the world. The majority of expats living and working in Brasilia are overseas embassy and diplomatic employees. Portuguese is the official language of the city and the most predominantly spoken. After Portuguese, German and English are the most common languages.

The Climate in Brasilia

The climate in Brasilia is far less hot and humid than most other parts of Brazil. Brasilia is milder and pleasantly warm all year round. This tropical savannah climate is known locally as ‘cerrado’. The city experiences two separate and distinctive seasons. Between October and April, there is a wet season. During this time, there is heavy tropical rainfall, thunderstorms and average temperatures of 69˚F. January is the wettest time of the year; there is an average of 247 mm of rain during this month alone. Later in the year, from May to September, the weather is dry, arid and very hot, with bright sunshine lasting for around 10 hours per day and temperatures reaching highs of up to 84˚F.

In order to be welcome to relocate to Brasilia, expats must be in possession of a residency visa. Potential expats can apply for a visa from the nearest Brazilian embassy; this should be a simple, straightforward process (depending on the circumstances) and the embassy will be able to provide detailed individual advice. Alternatively, the visa application form can be uploaded online through the Brazilian Ministry of Foreign Affairs website. The form can be found here.

There are numerous ways that people moving from overseas can be eligible for a permanent visa. Brazil welcomes foreign investment, and a permanent visa can be obtained by anyone who can provide evidence of a business plan that will employ a minimum of 10 Brazilian workers. Foreign students and researchers with proof of a university grant, diploma or academic proposal are also granted long-stay visas for the country. Family members with relatives who are permanent residents in the country may also apply to live in Brasilia or any other Brazilian city. Work permits can also be obtained. The working visa form can be found on the official website of the Brazilian Government of Labor; this is also where the application form must be uploaded and submitted. 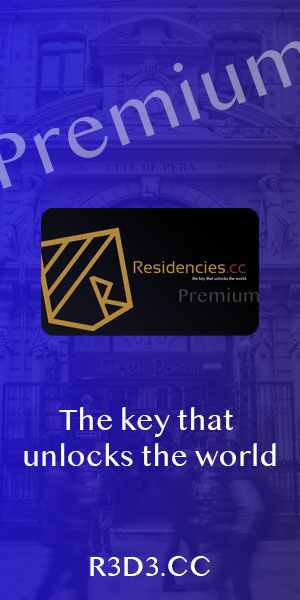